Fueki Shoyu, located in Saitama, has been making soy sauce for almost 230 years. This 12th generation and its cellar masters continue to ferment their soy sauces in 38 open barrels made exclusively of Japanese cedar wood sugi.

In Japan, there are officially 1,200 companies specializing in soy sauce. However, more than 90% do not manufacture and are limited to bottling their brand.

Until the fifties, soy sauce was still a luxury product. There were nearly 10,000 manufacturers in Japan, spread over all prefectures of the Archipelago, and mainly active in their terroir. The best sauces were all sourced from very long and complex fermentations.

The current market requires low, aggressive prices and therefore pushes the majority of manufacturers to produce soy sauces at a lower cost, all short fermentation. This competition hurts many artisans, pushing them to abandon long fermentations.

The major manufacturers dominating sales in supermarkets, restaurant chains ..., use aluminum cellars and chemical yeasts that have the effect of significantly accelerate fermentations to the detriment of tastes, aromas, textures.

The best manufacturers, master craftsmen, all work on open cellars, made of "sugi" cedar wood, confined in protected rooms to preserve the bacteria on the surfaces and the ambient air. These bacteria allow the fermentation of soy must to follow the seasons: in winter, the must or "moromi" sleeps; in the spring, the moromi wakes up and activates; in summer, under the action of heat, moromi is very active; in the fall, the moromi cools

All of these long steps are necessary for the making of exceptional soy sauces. The cycle can be repeated 2, 3, 5 or even 10 to 35 times for the rarest sauces. It is possible to talk about great wines from 2, 3 years of fermentation.

Of the 1200 companies declared soy sauce manufacturers, only one hundred realizes the complete manufacturing process, and only 20 to 30 of them make good soy sauce. 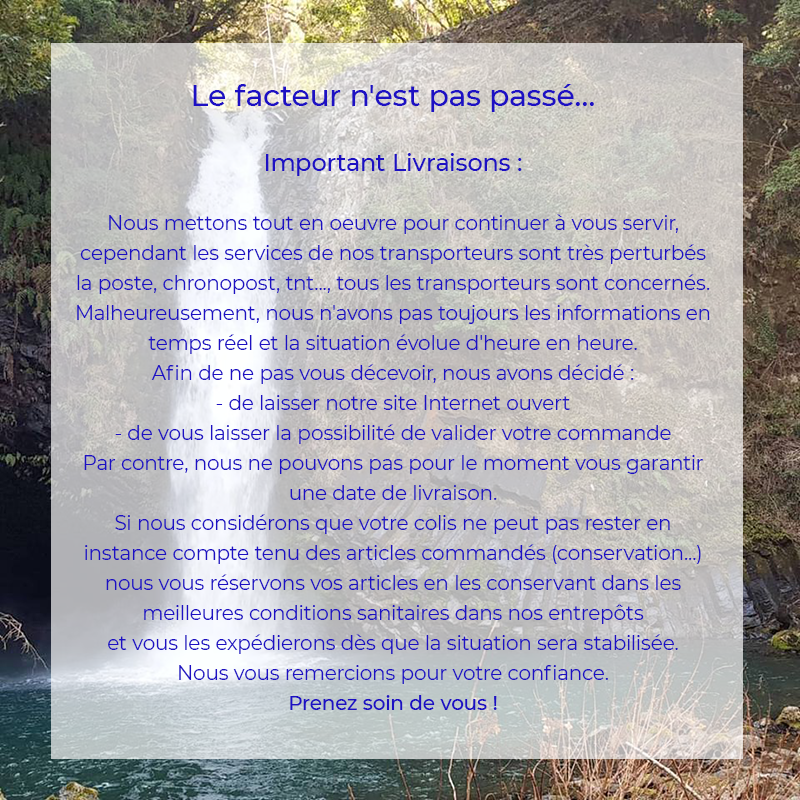