A new era of vodka begins with this Japanese rice vodka that embraces the heritage of sake, combining the excellence of Japanese craftsmanship with the richness of the natural resources of the Land of the Rising Sun. 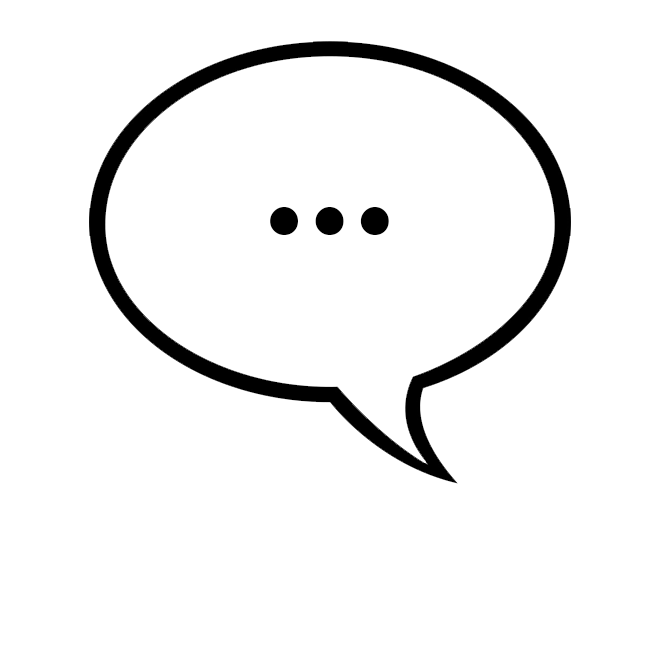 Get 2 cups OCHOKO for free !*
For the purchase of 1 bottle of Keys&Bricks Premium rice Vodka
​​​​​​​*for the first 45 bottles only

This vodka was designed to be enjoyed neat, without aggressive alcohol notes.

The bottle original design is inspired by the peaceful "Zen" state of mind of Japan.
"Creating a premium Japanese vodka" is the main goal of our supplier Keys & Bricks.
The bottle has a minimalist design with a touch of Japanese sense; that's why it looks like Japanese sake bottles.

This rice vodka is produced in a sake brewery in Fukui Prefecture, which has been in existence for over 100 years.
Fukui Prefecture is known for its natural environment rich in pure spring water, which is one of the most important aspects of sake making.
This brewery uses melt water from the mountain that slowly seeps into the ground 15 meters below.
Since water accounts for 60% of all the components of vodka, this underground melt water is a key reason for creating a rich taste.

The main materials for vodka are historically grain or potatoes.
For Keys & Bricks, they chose Japanese rice to make its texture smooth and clear.

Unlike normal vodka, the main feature is the distillation of alcohol derived from rice, which is produced under the precise control of fermentation, like the traditional sake production method.
This unique method results in a clear and impurity-free taste.

The best vodka has a less pronounced alcoholic taste, but a smooth, clear aftertaste and a thick texture.

This rice vodka is the result of a single distillation.
The taste is round, rich, pure.

You will enjoy it in a chilled glass or on the rock or in a coktail. 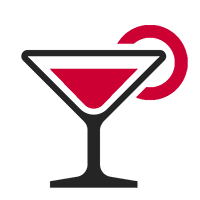 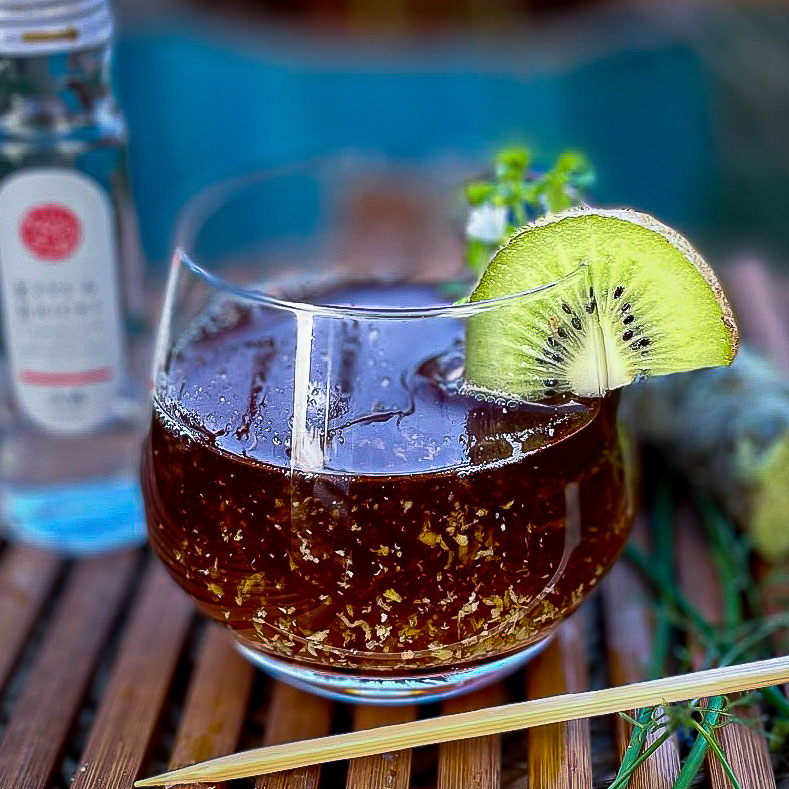 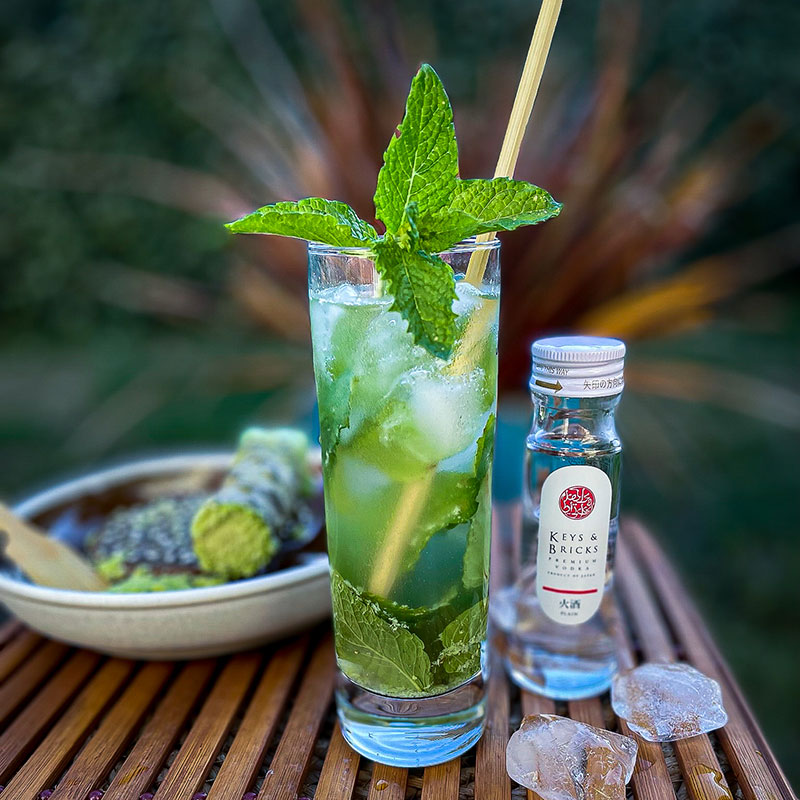 Origin
Fukui, Japan
Weight
70 ml net
Packaging
glass flask
Ingredients
rice
Storage
protected from light and heat
Volume of pure alcohol
40%
Recommandation
EXCESSIVE CONSUMPTION OF ALCOHOL IS DANGEROUS FOR YOUR HEALTH. DRINK WITH MODERATION. CONSUMPTION OF ALCOHOLIC BEVERAGES DURING PREGNANCY, EVEN IN SMALL QUANTITY, CAN HAVE SEVERE CONSEQUENCES FOR THE CHILD’S HEALTH. THE SALE OF ALCOHOL IS FORBIDDEN TO MINORS UNDER AGE 18