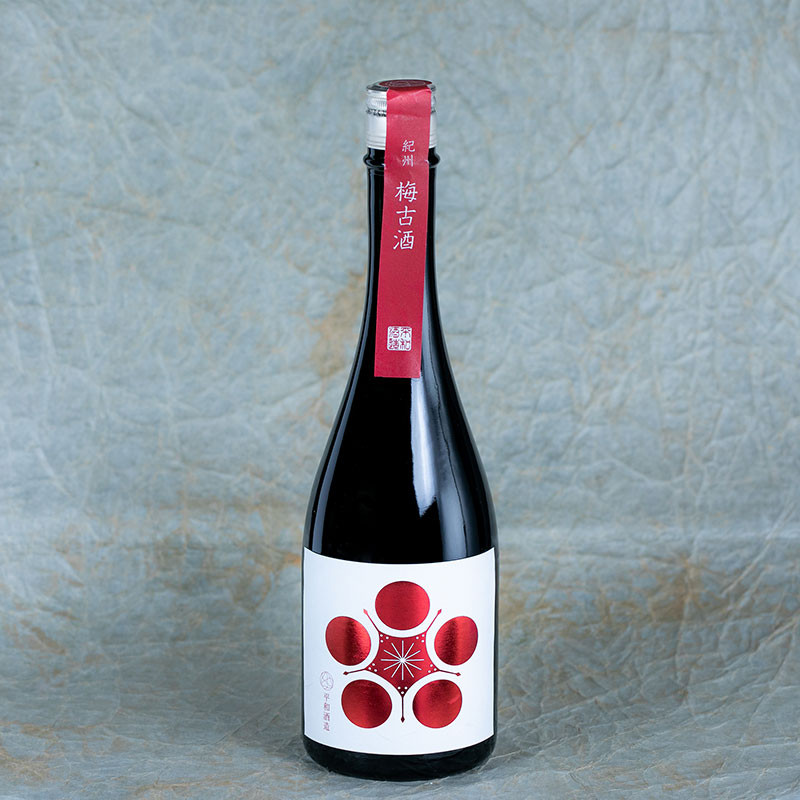 This umeshu is made from 100% Nanko-ume picked at full maturity. Fruits are then macerated with distilled sugar cane alcohol, sugar and water for 4 months, from July to October.
At the end of the maceration, plums are removed and umeshu is stored in stainless steel tanks, in the open air, for 3 to 5 years.

. color is an intense old gold yellow with orange highlights.

. nose is intense, dominated by aromas of fruits in brandy, before evolving towards aromas of vanilla and woody notes. We can distinctly find the aromas of plum but also of white peach.

. attack in mouth is of a delicate sweetness, followed by a powerful mid-palate, marked by the aromas developed during the aging. Notes of plum ume impose themselves in the final.

More : Wakayama Prefecture, located in the south-central part of the main island of Japan, produces the largest quantities of ume (Japanese apricot plum) in Japan.
It also has the majority of the manufacturers of umeboshi plums (salt-preserved plums) and umeshu (ume plum wine).
Ume plums cultivation in Wakayama Prefecture dates back to the Edo period.
If their production in Wakayama represents about 60% of the total production in Japan, this is due to the fact that around 1620, the Naotsugu Ando Lord, who ruled over the Kishu estate, exempted from taxes the lands which were not suitable for agriculture.
The inhabitants then developed ume orchards.
Ume plums are harvested from June to September. 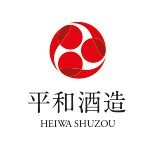