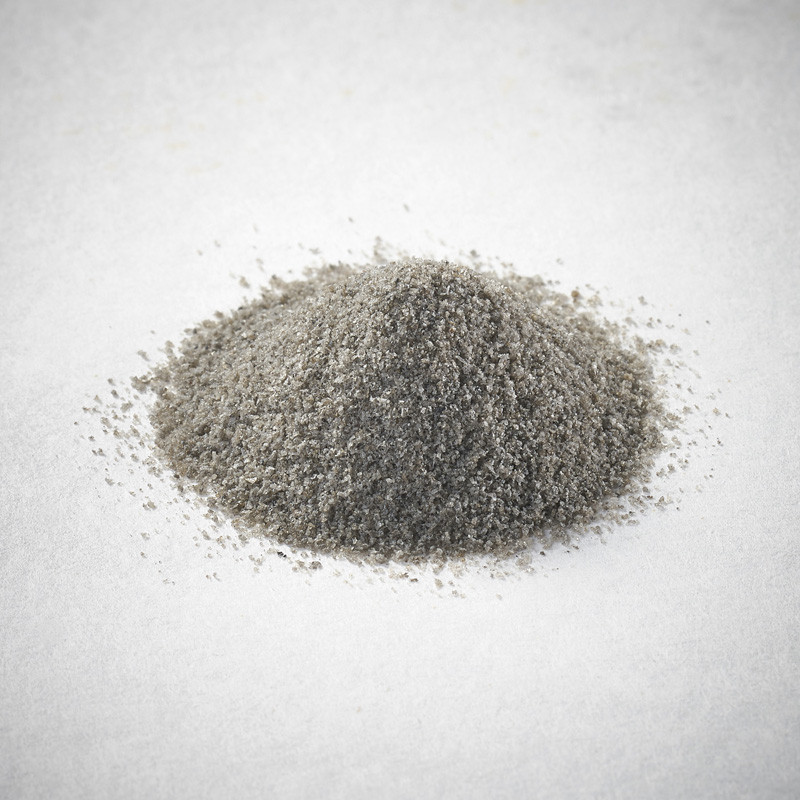 Four times a month, they process almost 80,000 liters of seawater from the island of Noto to produce only 200 kg of sea salt. Each grain of salt carries their love and message of good health and good taste.
The seawater of the island of Noto is considered one of the cleanest in Japan, which encouraged riparian local people to start producing salt in the 16th century.
The sea in the Noto Peninsula is animated by an abundant and strong current coming from the encounter between a hot current and a cold current.
Our salt is made according to a very unique process developed by our craftsman. Clean sea water is sprayed on bamboo blinds, hanging from the ceiling and reaching the ground. As the salt water flows down the blinds, some of the moisture evaporates.
The saline water collected is again sprayed on the bamboo blinds. Repetition of this process eventually produces saturated salt water. This is then transferred to a large stainless steel cauldron about 7 feet in diameter and crystallized in a soft wood fire after 48 hours.
Like other Japanese sea salts, Suzu Shio is slightly damp.
The salt is then introduced into 3-year-old bamboo woods, which are then placed for 3 days in traditional ovens until the bamboo is charred. The salt contained in bamboo is a real sea salt containing natural minerals that bring bitterness, sweetness, light acidity and, of course, salty.
The final result is a salt containing bamboo charcoal residue, hence its slightly blackish, softer color, with a smoky tip and a soft finish, a very rich umami.
This very rare salt, grand cru, is recognized as one of the best salts of Japan.

Our perfect combination : it is an excellent finishing salt for everything, sushi (especially squid and tuna), sashimi, grilled meats, pasta, tempura. 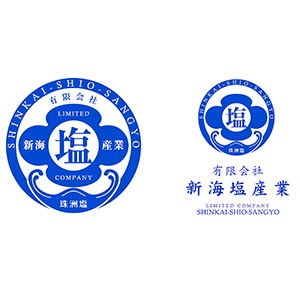