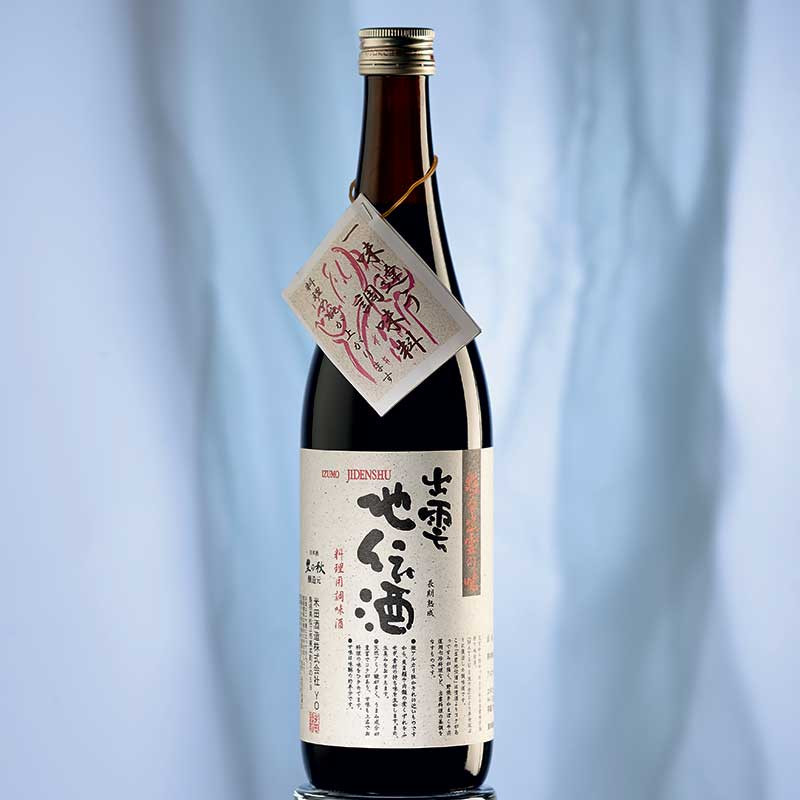 Izumo Jidenshu is a very special sake, produced in a unique way. It is an Izumo cooking sake with a centuries-old tradition, a unique Izuma ancient province heritage. At first it was a sake for drinking but it was later used in cooking.

In the 1930s, Izumo Jidenshu sake was still produced in four breweries, but its production was halted during the war. It is only half a century later, by local pride, that its production restarts.
In 1989, the Matsue Chamber of Commerce and Industry established the Matsue Way Association (Matsue Ryu No Kai) for the promotion of local specialty products.
The idea of ​​reviving Izumo Jidenshu was proposed. Extensive research and brewing tests allow production to resume. It is marketed by Yoneda Sake Brewery.
Unlike traditional sake, Izumo is brewed with large amounts of sticky rice. To make a very full-bodied sake, the brewing process requires twice as much rice and must mix as for traditional sake, and half as much water. The brewing alone lasts three months, a relatively long period. The resulting sake is as viscous as oil, sweet, and with a rich umami flavor.
What is umami? Named after the Japanese, umami is a delicate and pleasant flavor, conferred by glutamate, a kind of amino acid, and ribonucleids, including inosinate and guanylate, found naturally in many foods such as meat, fish, vegetables and dairy products. The taste of umami itself being subtle and marrying well with other tastes to bring out and complement the flavous, it is rarely recognized when added, while it plays an important role in making dishes delicious.
Izumo Jidenshu is a cooking sake with a divine flavor. Its qualities are highlighted with the preparation of a fish broth and its soy sauce. The addition of Izumo Jidenshu to the broth in large quantities eliminates the smell of fish, and the rich flavor of umami sake brings a depth of taste truly delicious and a sweetness to the dish.

Our perfect combination : this high quality sake is used in Japan, for cooking, baking, not to mention the making of ice cream. It gives very good results for the cooking of fish, offal, simmered dishes, game. Izumo Jidenshu sake goes well with fried fruits. 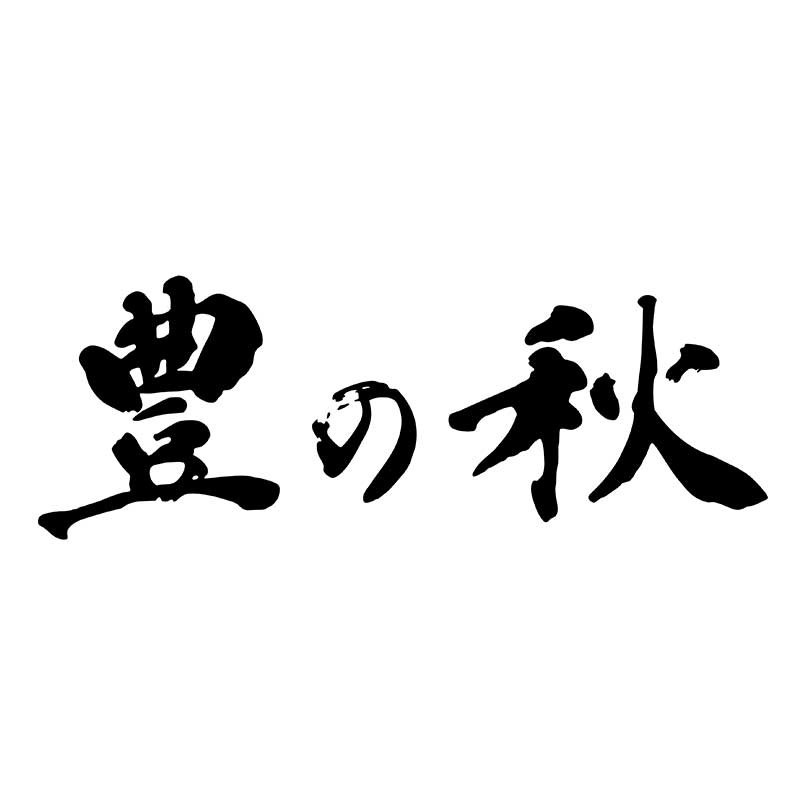