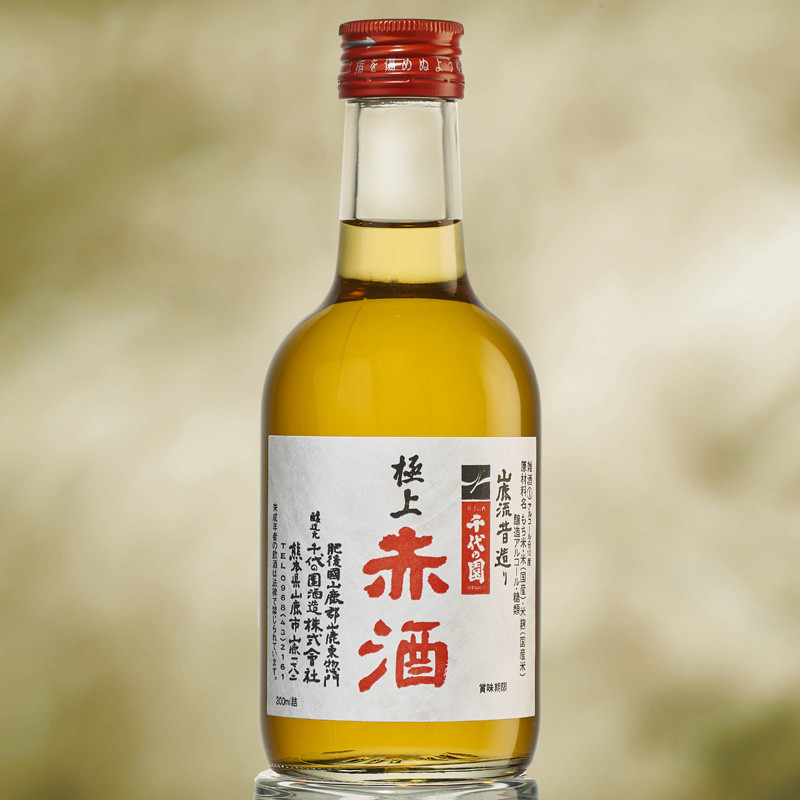 Akazake is a traditional Japanese sake used in cooking.

Most sakes are heated to sterilize. For Akazake conservation, the craftsman adds wood ash before squeezing the moromi (must). In this way, the acidity of the sake is neutralized or slightly alkalinized.
The name "Akazake (red sake)" is related to the color of its appearance. Over time, sugars and amino acids change the color from light to red. This method of manufacture is very rare in the world.
Wood ash gives a smoke flavor to Akazake.
Cooking is almost identical to that of Mirin, but Akazake makes the ingredients softer than Mirin without affecting the protein content of the ingredients (the standard mirin tends to harden the meat.)
Only mikawa mirin has the same qualities as Akazake on this point).

Akazake origin is not certain, but it is said that Kato Kiyomasa, a disciple of Toyotomi Hideyoshi (one of the three Daimyō unifiers of Japan), arrived from Korea during the Seven Years' War (1592-1598). ). Kiyomasa brought a specialist to Kumamoto to produce Akazake.
The locals have adapted his methods.
Nowadays, in the Kumamoto area, local people drink Akazake on special occasions such as New Year celebrations and Shinto rituals.

Our perfect combination : Akazake tenderizes meat and fish flesh giving them a unique juiciness, lacquer the food by giving them a nice shine and enhances their sweetness, increases umami, eliminates strong odors. Finally, it does not require reducing alcohol content before cooking 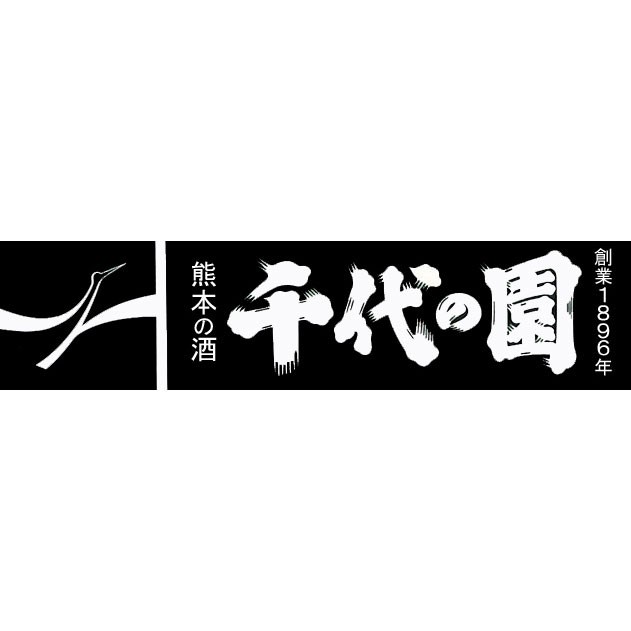