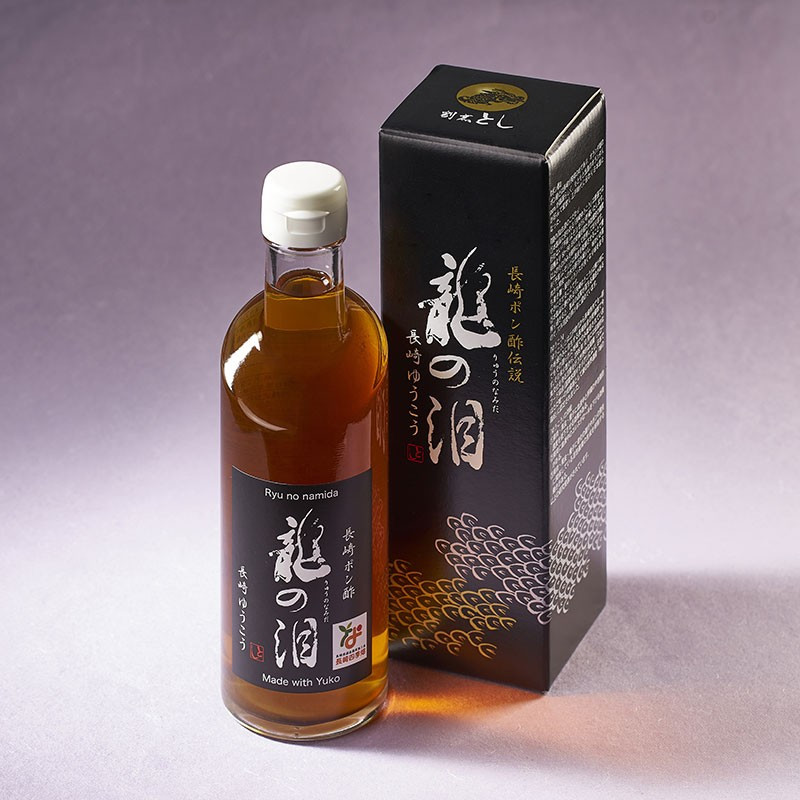 Yukō is a unique citrus fruit in Nagasaki where it grew only in a part of the city since the beginning of the Edo era.

Currently, about 100 Yukō trees are maintained in protected areas and the total production volume has painfully reached 10 tons in 2017. The origin of this fruit is multiple: China, Europe...
From the end of the Edo era up to the beginning of the Meiji era, many foreign missionaries came to Japan. At that time, citrus fruits used as condiments were mainly daïdaï (citrus aurentium). Then, the cooks began to look for better citrus fruits, suitable for European cuisine, milder, the daïdaï being particularly acid. The yukō, softer and strongly aromatic, was thus imposed and its production developed little by little.
However, its cultivation was complicated and farmers gradually abandoned it.
Nowadays, only Nagasaki has small plantations, gathered in the hands of about ten producers.
The appearance of yukō is similar to that of yuzu and hyuuganatsu. The colour is light lemon yellow. The fragrance is softer and sweeter than that of the yuzu. The fruit is fresh and sweet and contains little bitterness.
For classic ponzu, manufacturers use sugar, mirin and multiple artificial additives, with the objective of producing in quantity over a short period, usually one day.
For Kappou Toshi's yukō ponzu, sugar is never used. The idea is to draw the sweetness directly from the citrus fruits, drying the fruits (precisely the outer part, being the peel) immediately after harvesting. This drying process restores moisture and sugar inside the fruit. As a result, the percentage of sugar (Brix) in citrus fruits is increased.
Moreover, the ponzu is matured for 3 to 4 months in order to enrich it. Low in calories and less salty, this grapefruit ponzu doesn't contain any added sugar nor other artificial sweeteners or additives and is much less salty compared with regular mass ponzu.

Our perfect combination : You will appreciate this yukō ponzu as an alternative to soy sauce for sashimi. It is suitable for white fish. It will be perfect as a dipping sauce for tempura and other fries.
It is perfect for salads, raw vegetables, steamed vegetables and is a delicious mixture with olive oil. The Japanese also appreciate it to spice up marinades or when tasting grilled and fatty meats (pork, lamb). 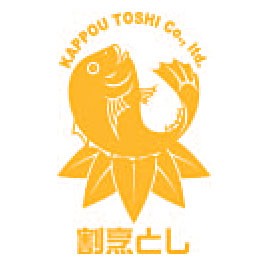 During the Edo period, the favourite drink imported by Nagasaki people, from the Netherlands, was called "pons".  It is said that ponzu was made in imitation of the "pons".