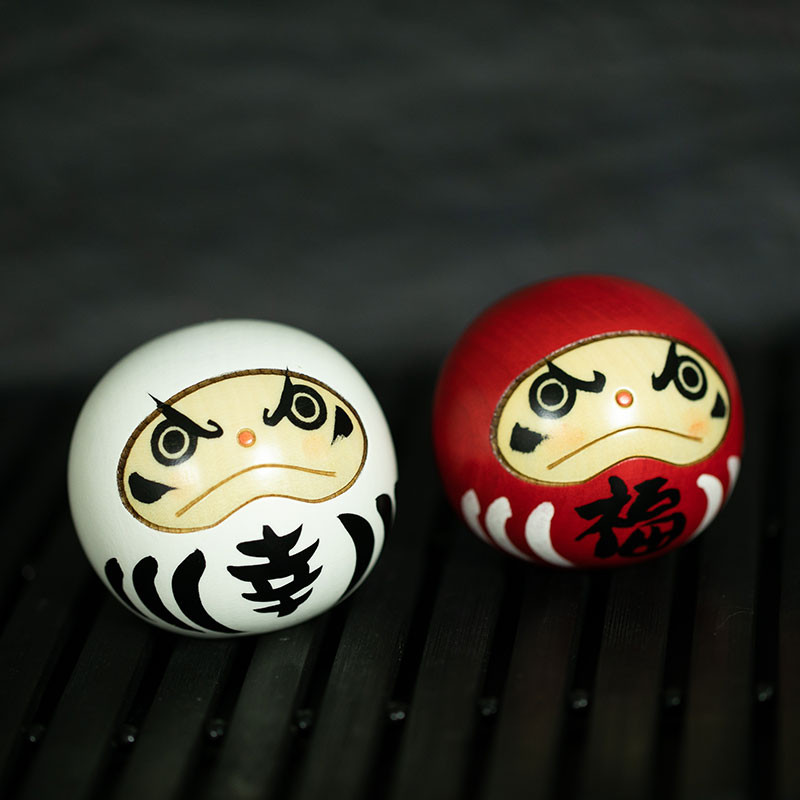 Make your wishes with the Kokeshi Daruma doll!
It will bring you luck and prosperity.
It will also be very stylish. 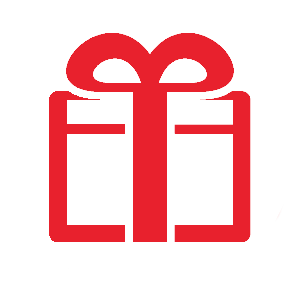 We have resisted for a long time but this time, considering the consequent increase of the transport costs, if we want to perpetuate our activity and continue to offer you exceptional products and the best service, we do not have the choice anymore, we are in the obligation to revise the whole of our conditions of "Shipping costs".

Rest assured that we do our best to offer you the most accurate shipping costs, that we take care of a large part of these costs and that we never take a margin on the shipping costs.

We invite you to consult the page dedicated to the deliveries on our website: Delivery

Thank you, Dear Customers, for your understanding and your loyalty

See you soon on nishikidori.com