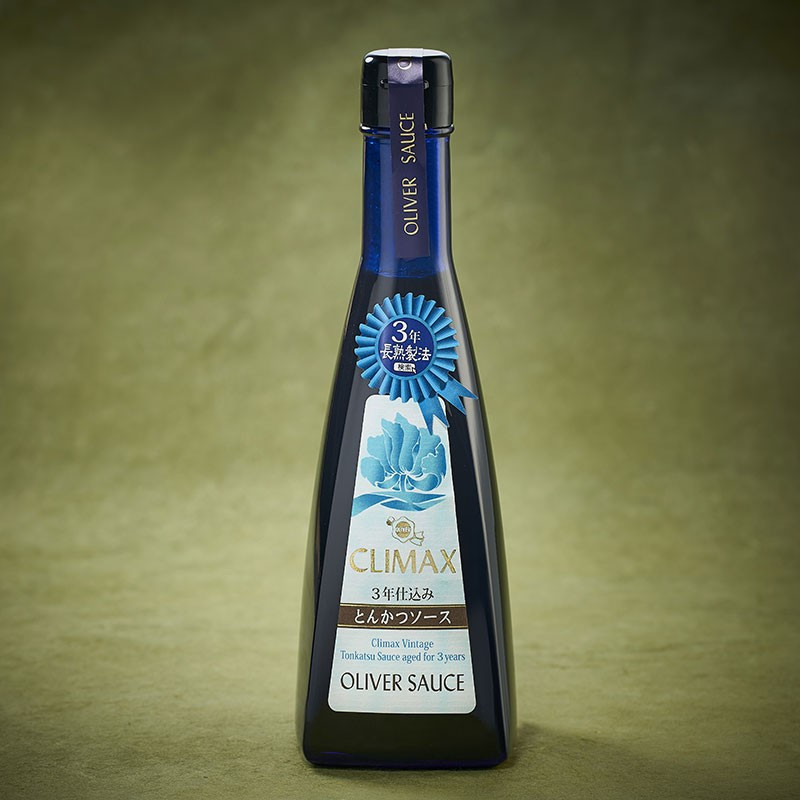 This 3 year-old Tonkatsu japanese sauce owes its existence to the earthquake.

Did you know that the famous Japanese Tonkatsu sauce came about from the first English Worcestershire sauce factory in Japan, the "Dohman Seasoning Research Institute" in 1923?

This sauce, imported through the port of Kobé, spread throughout Japan along with European cuisine. However, the Japanese began to look for a thicker, richer and more familiar taste. In 1948 corn starch was used. The sauce made at the time was the first Japanese No-ko sauce (thick and rich), called Tonkatsu sauce. The sauce, became very popular, flooding many speciality restaurants in Okonomiyaki and Takoyaki. The sauce promoted the development of culinary culture in the Kansai region where the population uses a lot of wheat flour.

In January 1995, the headquarters and the factory were completely burned down and destroyed by the huge Hanshin Awaji earthquake. The factory was quickly rebuilt, but the sauce disappeared from the shop shelves. Reconquering the market has been complicated.

It has been possible thanks to the implementation of the traditional sedimentation production method.

They prepare the raw materials of the sauce - vegetables, fruits, spices, etc. by boiling them in a huge saucepan in their factory. The finished product is refined in another tank and then separated by spontaneous decantation. This manufacturing process is the traditional "sedimentation method". The long-term maturation, in vats, of many ingredients, is complex and transforms the raw materials, creating rich aromas and mellow flavours. The suspended ingredients from this decantation become the raw material of the Worcestershire sauce, and the sauce that has accumulated at the bottom of the tank is then left to age and then sold.

This 3 year-old Tonkatsu sauce owes its existence to the earthquake. The sauce remained in vats during the reconstruction period and developed exceptional aromas and flavors. The product is unique and is a souvenir from the earthquake.

It is therefore a very special vintage tonkatsu sauce.

Our perfect combination : , to use with breaded pork, turkey and veal cutlets, but also for flavoring beef tartars, pan-fried or boiled vegetables, pasta, okonomiyaki and takoyaki. The black pepper and red wine bring out the flavors of the food. A deep flavor and spice sensation! 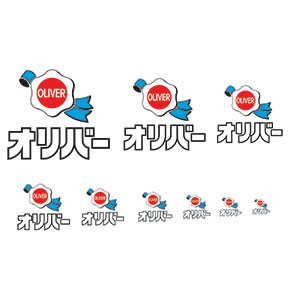