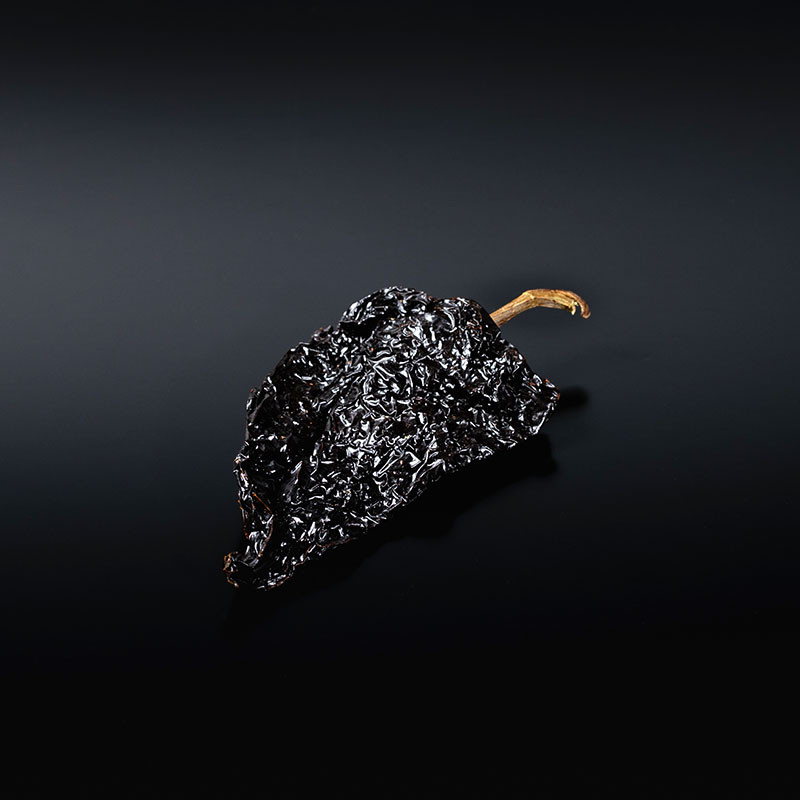 Note : the packaging of this article is not suitable for gift boxes

More : Did you know Mexico is the country in the world with the greatest variety of peppers ?
It is also a country which culture has been strongly influenced by it, even the character and collective personality have to do with chili, a species of the Solanaceae family.

Today, up to 64 varieties of chili are known to be cultivated in Mexico, of which 25 are semi-cultivated and wild. Majority of varieties are cultivated in the south-central part of the country, most of them in Guerrero, Oaxaca, Chiapas, Puebla ...

However, those of greater importance such as jalapeño, serrano, huajillo and ancho, are grown mainly in the center and north of the country.

Mexicans call chili peppers “Chile” (tzilli in the Náhuatl language) and clearly declare it “the King of Mexican cuisine.”
It is the Spaniards who, upon their arrival in Mexico, call it red chili or American pepper. Consumed for more than 7000 years, the chilli have multiple virtues: it is diuretic, rich in vitamins C and A, in antioxidants and in potassium, would promote cholesterol lowering and prevent diabetes.

Our perfect pairings : this pepper is widely used in the preparation of "moles", stews and sauces.
You will also enjoy it on pasta, for marinades of red meats, or fried reduced to powder on fries and omelets.
It also delicately scents chocolate ganaches. You can also reduce it to a paste, accompanied by garlic, cumin, cilantro, oregano, ripe tomato.